No. 73, Rare Animation Books: The Art of Animation 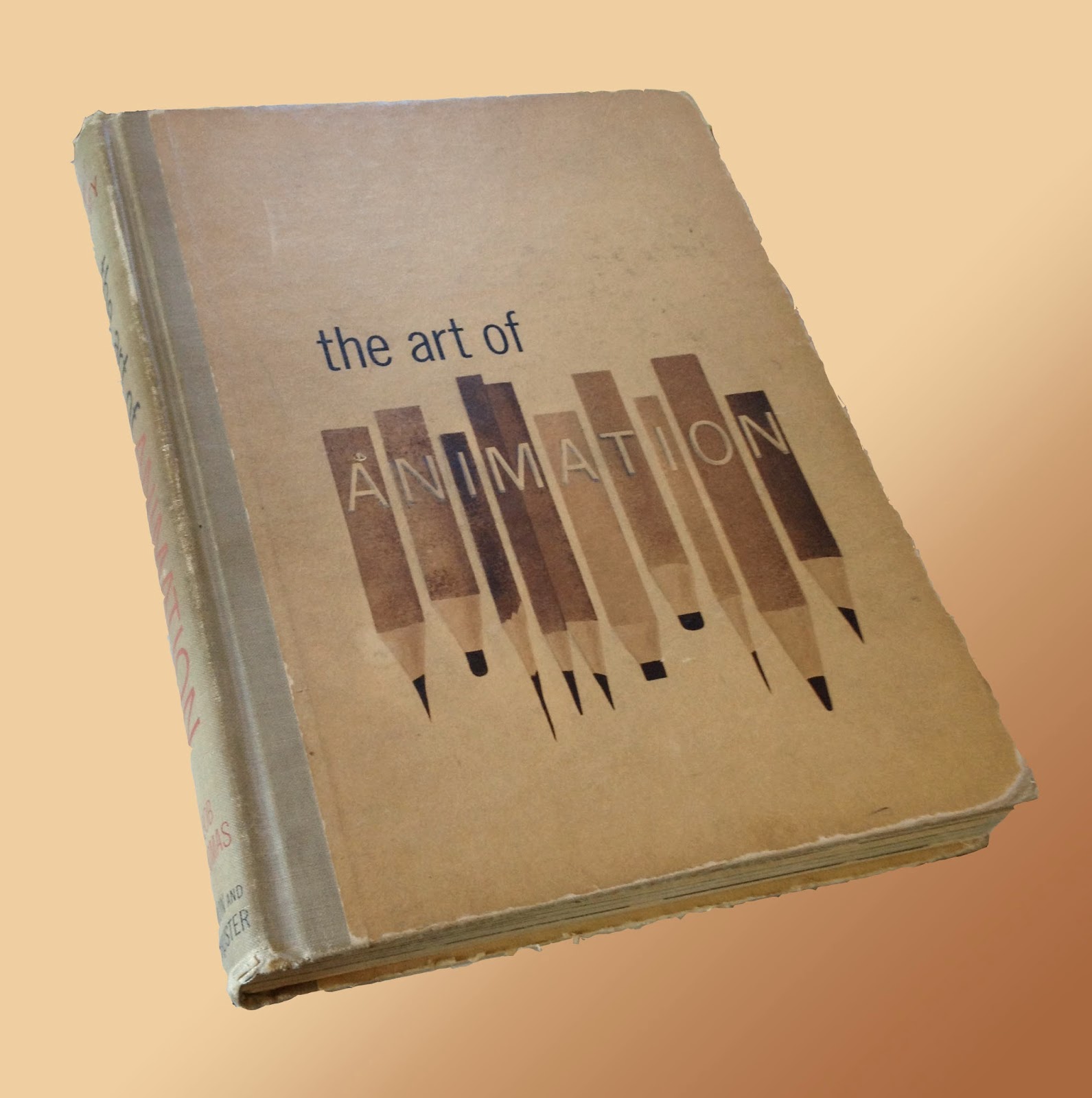 This colorful book was conceived around the Disney studio's production of Sleeping Beauty (1959) and showcases its art in particular. And unlike the Robert D. Feild Art of Walt Disney, published in 1940 and reviewed in my post no. 72, it gives due credit to the names and personalities of the many great Disney artists throughout the history of the studio. Surprisingly, there is even a Compilation of Animation Credits section at the end. On the other hand,  it is also like the previous book in that it has the taint of a corporate production, a Disney promotion that makes no mention of any other studio or of anything negative such as the labor union battles of the 1940s or the diminished interest of Walt Disney himself in his animated productions.

The Disney story was presented in an entertaining and beautifully laid out book.  There was plenty of production art to look at, though it was often juxtaposed with non-production art that had the look of Little Golden Books art--flattened, not quite on model.  Even as a boy I recognized and resented this insertion by an art director of what I considered second generation interpretations of the real thing.

Nevertheless, there was information here that had never before reached such a wide audience, much of it in archival photographs and their captions.


Pictures of the animators at work intrigued me particularly, as they showed the artists with pencils actually in hand, actualy animating, the stacks of drawings and pinned-up model sheets all around them. To me, already in love with the idea of animating as a career, it was thrilling.

Looking back from 2014, with all the wealth of critical writing about Walt that we now have, with all the interviews and research accomplished by animation historians like Jim Korkis and Mike Barrier, the Bob Thomas book seems without depth, but it marked the beginning of a time of greater interest in the people of animation who made Walt Disney look good and in the art of animation itself.

My copy is a first edition that I have owned for more than fifty years, as evidenced by its worn appearance.  An internet search through rare booksellers or ebay might turn up a copy for you.
Posted by Jim Bradrick at 10:53 AM